"As he was walking by the Sea of Galilee, he saw two brothers, Simon who is called Peter, and his brother Andrew, casting a net into the sea; they were fishermen. He said to them, 'Come after me, and I will make you fishers of men.' At once they left their nets and followed him" (Matt 4: 18-20). 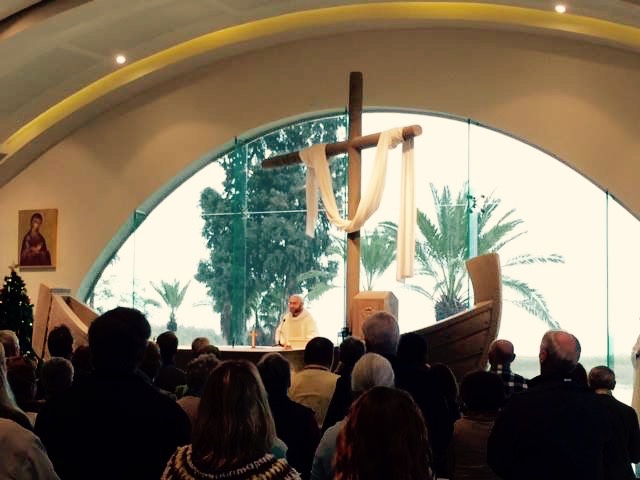 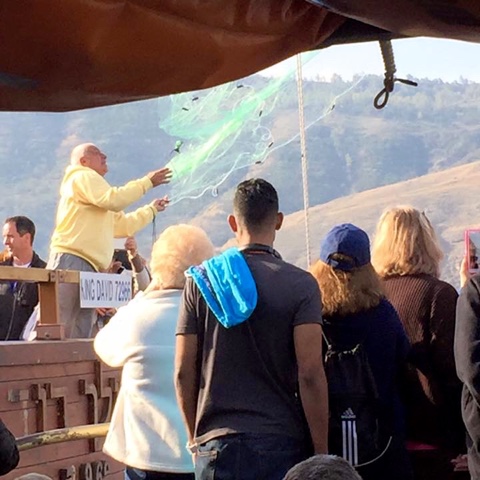