How to be Happy

Podcast from Fr. Luke Mary Fletcher, CFR. How to be happy and why it is most important! Listen to learn more! 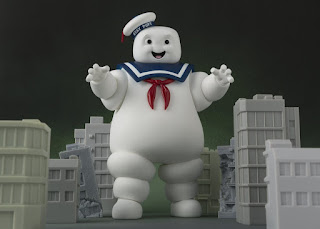 A Word From God's Word

A word from God's word
#Inauguration 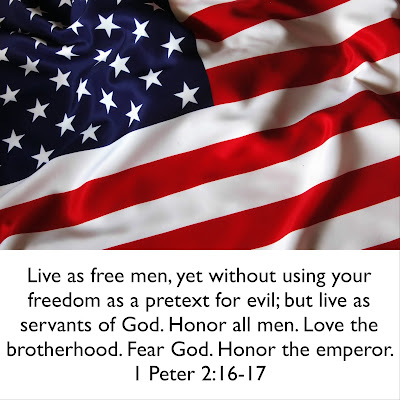 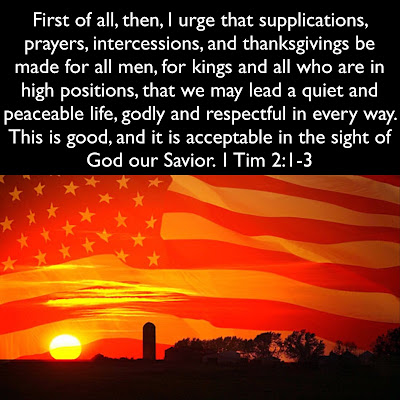 Posted by C.F.R. Vocations eLetter at 3:00 PM No comments:

San Antonio in January shouldn’t be below freezing with biting winds, but as I stepped out of my hotel and started my four-block trek back to the convention center for a conference called SEEK, my one thought was to just get back into a building with heat. I gripped my guitar, pulled my hood down over my head and marched as quickly as I could toward my destination amidst groups of other young Catholics and locals who all had faces like flint pressing ahead. Emerging from a side street I noticed an older African American man slowly moving with his cane in one hand, a peppered grey beard, a genuine smile and eyes that welcomed me in his city.

“Good morning. How are you today?” I said, but moving only slow enough to not seem in a rush and hear him respond, “Good morning to you too! I see you’re a musician.”

Now at this point I was a half-step ahead of him already and conscious that I was running late to Mass. It was only a split second, but something inside told me to slow down and talk to this man. This time I listened to that voice and slowed to the moseying pace of this older man and we began to talk about music and he shared about his own life and all the different instruments he’s played over the years – keys, trombone, guitar, drums and singing.

“It’s all the same notes, just different instruments. You know the notes, you know music,” he told me as we discussed the variety of his musical skills. As he said this I was amazed at the beauty of this man and the joy that filled my heart as we walked and talked, eventually arriving at the bus top where he was headed. The conversation and his presence had grabbed my attention such that I stayed there talking to him. He told me his name was Ishmael and he’d lived most all his life in San Antonio. Before leaving I asked if we could pray together.

As a religious I’m accustomed to people waiting for me to start the prayer when I do this, but Ishmael just busted right into a prayer to the Father and began thanking Him for me saying, “Father I thank you for this man who you sent to me to talk to this morning. I thank you that in all these people walking all around – look around and see em all- that he said hello and spoke to me today. He didn’t have to, but he stopped to talk to me. Bless him Father on his way Lord.”

I just looked at Ishmael, overcome, and began praying the same prayer to God in thanksgiving for him! For the next two blocks I kept thanking God for Ishmael and brought him into Mass in my prayers and continued to “give thanks” for him.

Though it wasn’t some extraordinary act of charity on my part to stop and talk to this old-timer on the streets of San Antonio, I realized that God had done something extraordinary with that ordinary encounter that began with a simple hello and smile. His life, his world, were completely different from mine, but God used Ishmael to show me that even though the “instruments” of our lives looked different, we both knew the notes of God’s love and so we were gifted by God with something of an improv moment when we both experienced the beauty of the Lord’s presence in someone who before had been a stranger. Now we both know the truth, that we were in fact brothers playing the same song on different instruments.

We need your help! Donate here

Posted by C.F.R. Vocations eLetter at 1:33 PM No comments:

In silent prayer we encounter the unconditional love of God.  Regardless of who we are, where we have been, or what we have done, silence reveals to us a loving presence that accepts us where we are right now.  The reason, I believe, that so many people do not experience this love, is because they have not traveled deeply into their own heart.  Most of us live on the surface of life, accepting its shadows, illusions and noise as the sum total of all that life has to offer.  Silence takes us deeper, beyond the masks and all that is temporary, and reveals to each one of us the love of God.  To discover the love of God is the very purpose of our life.  What could be more important than this?  After all, everything else passes away, but His love “endures forever.” (Ps 136)  Fortunately, one does not have to travel far to encounter this love, it is inside our own hearts if only we can learn to be still.  Regardless of our situation and circumstances, “God’s love has been poured into our hearts.”(Rms 5:5)  What each one of us has to do, and what is really the work of silent prayer, is to open ourselves to that love, surrender to it and allow it to be the foundation of our lives. 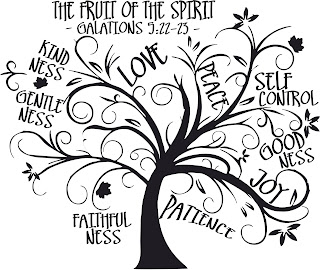 It should be no surprise that the fruits of silent prayer are the fruits of the Holy Spirit; love, joy, peace, patience, kindness, goodness, fidelity, gentleness and self-control.(Gal 5:22-23)  When we open ourselves to God, the love of God revealed in these fruits, becomes a part of our life.  Instead of reacting to life from a place of fear and anxiety, a quiet awareness begins to emerge from within, and we no longer need to live as victims of our own emotions or those of others.  This transformation, of course, does not happen immediately.  Gradually, as we pray in silence each day, the love of God will reveal itself in ever-greater depths.

Perhaps there will be a time when someone will ask you, “Why do you sit in silence?”  The answer will come, not from a book, but from the depths of your heart. “I sit in silence because God is in love with me, and by spending time with Him in silence, I am falling more in love with God.”

Posted by C.F.R. Vocations eLetter at 1:36 PM No comments: 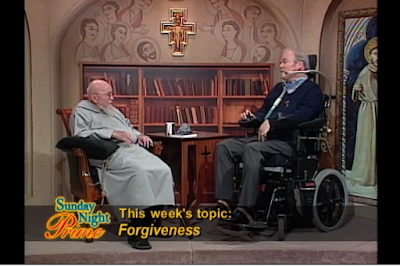 Posted by C.F.R. Vocations eLetter at 3:44 PM No comments:

BOXES.  I’m really good at checking boxes.  Daily rosary? Check.  Daily Mass? Check. Holy Hour? Check.  Works of charity: feeding the hungry, visiting the imprisoned, giving shelter to the homeless?  Check. Check. Check.  Obviously, as a friar, it’s assumed that we’ll be checking all of these boxes daily.  In a sense, it’s our day job.  It’s our duty.  For a lay person, on the other hand, it may be difficult to make it to Mass during the week, or downright impossible to make time for an entire Holy Hour, but with a little bit of effort, we are able to check the little boxes that make up our spiritual to-do lists.  Morning offering? Check.  Grace before meals? Check.  Prayers with my children before bed? Check.

Now, the boxes are important, but they are not everything.  It reminds me of a story... Boxes and boxes of food were lined up waiting to be unpacked.  The boxes were filled with different food items which we needed to move from boxes to bags.  The bags would be given out to over one hundred Hondurans families, most of them single-mother homes with four or more children, at our monthly food handout.  I was still a baby-friar, but the responsibility of organizing this particular “packing day” had fallen on my shoulders.  A couple dozen volunteers had joined me and one other senior-friar to check the proverbial food packing box.

The problem was that the baby-friar became frustrated with the senior-friar.  I knew what needed to be done.  I knew the best way to get it done.  And I knew that the senior-friar should know what I know.  You know? As things did not go the way that I planned, I started to get irritated and apparently it was obvious.  Now, the senior-friar did not do anything wrong, he just didn’t do what I wanted.
Well, apparently the baby-friar’s frustration was evident to the senior-friar.  So, did the senior-friar sit me down and give me a talk and some good ole’ fraternal correction?  No, he didn’t.  He came very humbly to me and apologized (and he didn’t even do anything wrong!).  And you know the best part about it?  All it did was make me relive the frustration.  With my words, I waved off his apology, “It’s no problem.  Don’t worry about it.”  My face must have said something different.

The senior-friar could have checked the box.  He did his part.  Any remaining frustration or lack of peace was totally my fault—but, apparently, religious life works.  He was not willing to reduce his relationship with me to a box that needed to be checked.  When we crossed paths in the friary, he stopped me and apologized again!    And this time it worked!

When he looked upon me, he did not see a task to be completed or a nuisance to be endured, he saw a brother to be loved.

Lord, grant me the eyes to see as you see.

Father,
Grant us the grace
To see as you see
And to love as you love.
Amen.

https://youtu.be/DzMuYwZyOmk
Posted by Unknown at 3:13 PM No comments: