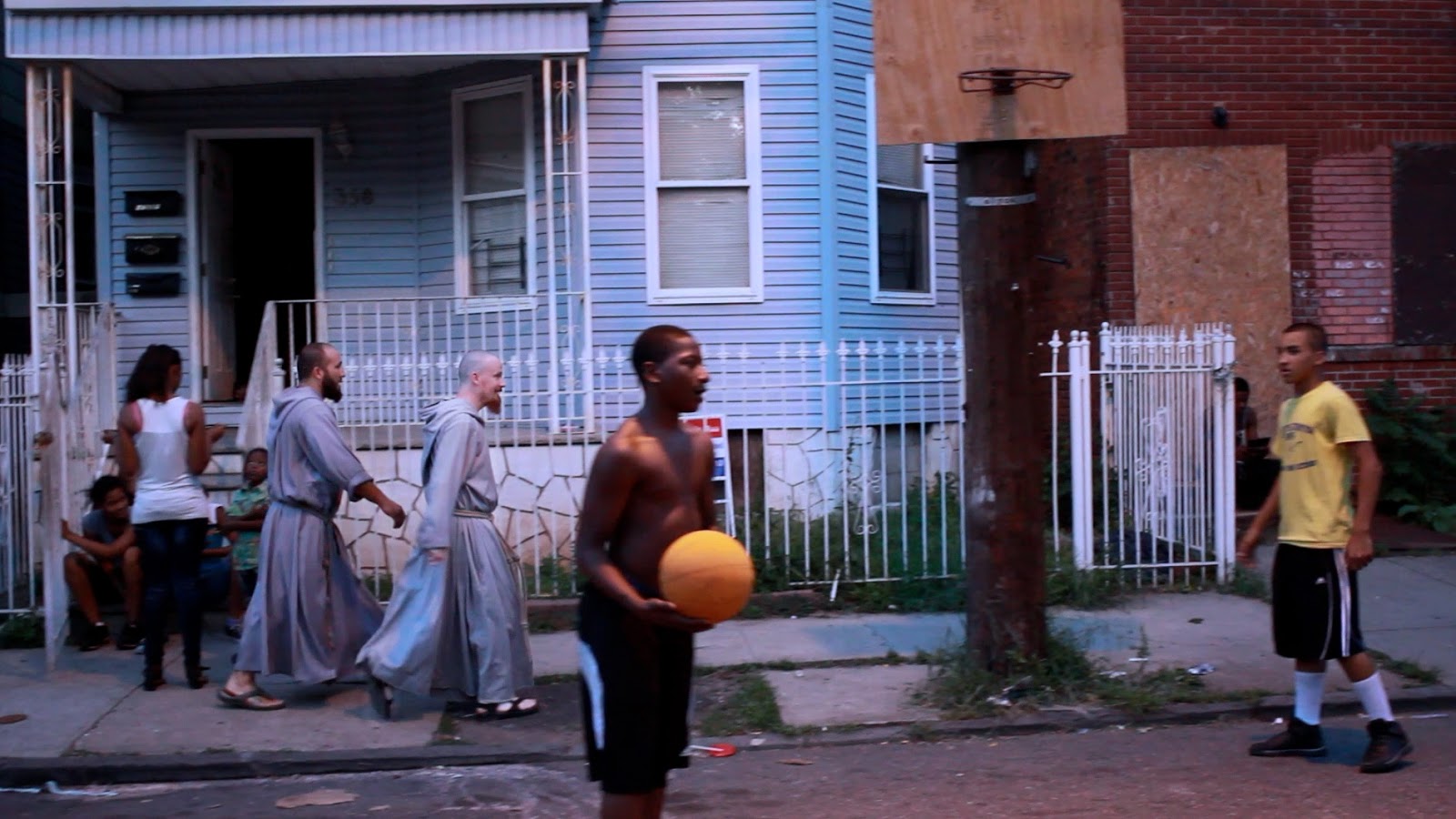 Watch as two Franciscan Friars stumble upon a homeless women beaten as part of a brutal gang initiation. Priscilla is just one victim of the violence that occurs on the dangerous inner city streets that these friars call home.

“Priscilla” is Part III of a seven part short film series. Check out Part I and II of our series on Grassroots Films’ YouTube channel. Be sure to subscribe to be the first to see each film. Stay tuned for further news about our upcoming projects and the rest of the series.
Posted by Unknown at 3:36 PM